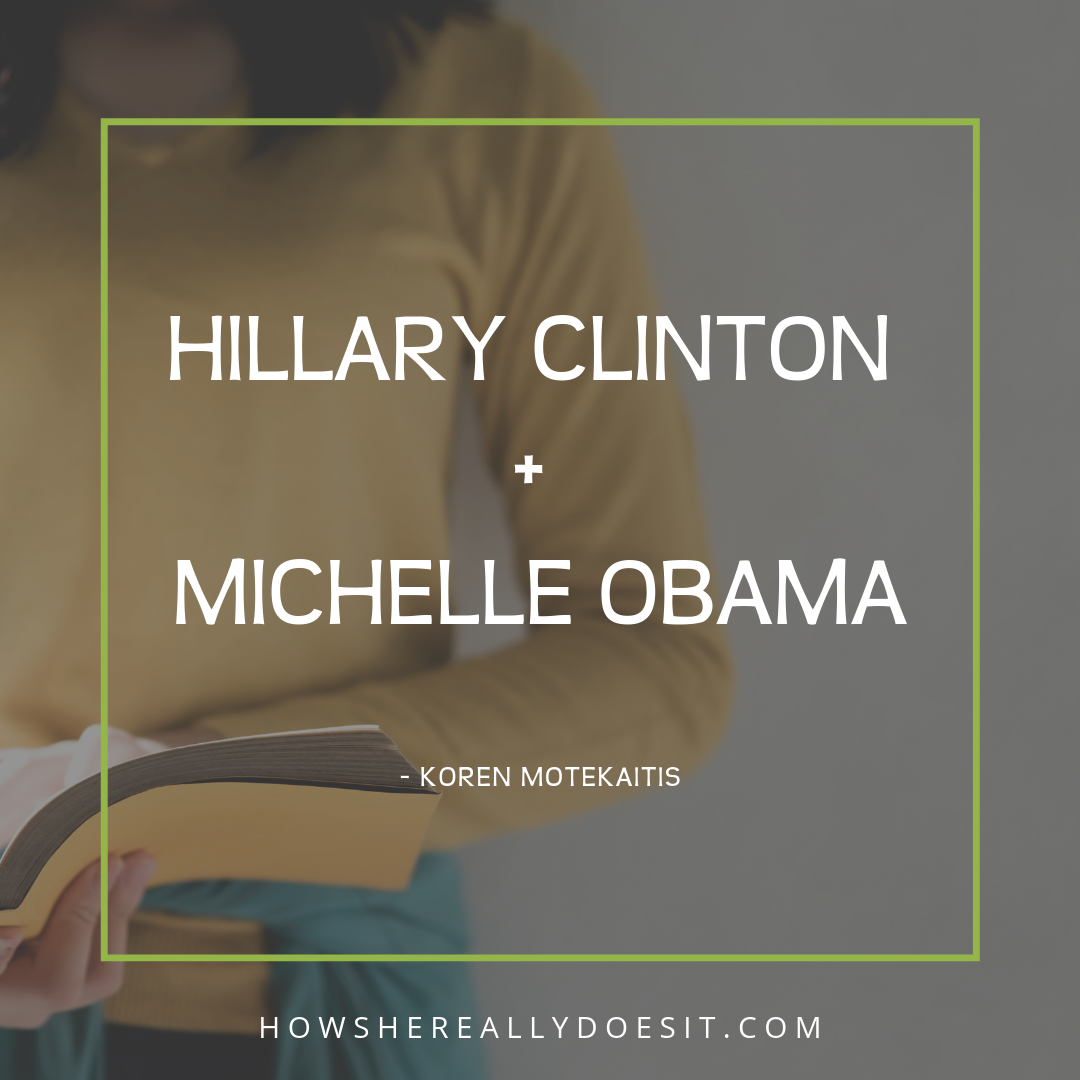 Growing up…there weren’t many female leaders I knew about.

On TV the leaders were men.

While I had female leaders in the classroom and a powerful force of a mother, until college all of my swimming coaches had been male.

I was culturally programmed to not value my mother and the teachers in my life as leaders.

Growing up, I loved biographies.

Reading was my way to access more of the world beyond what I was directly experiencing.

As an elementary school kid I loved reading about Eleanor Roosevelt, Helen Keller and Anne Frank.

While they didn’t have the “title” or even a job as a leader, they were leaders in their own ways.

While I was an undergraduate in university, a disruption was occurring in the White House by a woman named Hillary Clinton.

In 2004 I read another biography…this time on Hillary Clinton.

While I’m not someone who really follows nor understands politics…I was deeply fascinated by this woman.

Then in 2008 came another woman with a different leadership style…Michelle Obama.

Since I don’t know either of these women personally, I’ve drawn conclusions from reading their stories.

When Clinton went to Wellesley College she went to school during a time when most women went to college to get married. Clinton’s goal was beyond getting married, she wanted a career. She had to be a woman in a “man’s world” and play by their rules.

When Michelle Obama was going to Princeton there were many types of women leaders out in the world and women were attempting to “have it all.”

Both women cultivated their style of leadership on the shoulders of the women who came before them + by the experiences of what they went through as they overcame their own obstacles.

Neither women know that I exist.

I grew up with women leaders more like Hillary Clinton.  From these women I learned one needs to be tough, defensive and maybe even not nice, as it’s better they fear you than you giving them cupcakes.

I’ve come to realize there’s another way I can lead, in a manner that also aligns more with who I am and my skill sets.

I grew up on leaders like Hillary Clinton, who’ve paved the way for so many women, including myself.  I’ll forever be grateful. Now I also have women leaders like Michelle Obama to remind + influence me on how I want to lead in this next chapter of my life.

I can be feminine, powerful, fierce, caring, compassionate, have strong boundaries, say what I mean, say “yes” and say “no” and be an effective leader.

I’m grateful for all the female leaders that came before me. They paved the path before me.

I’ve taken lessons from all of them. What to do, what not to do and tweaked them to make them my own.

Thank you to all the brave women leaders, who’ve come before me.

All of you…moms, teachers, coaches, politicians, executives, entrepreneurs and those who I’ve only read about who may not have lived long lives but who were leaders without ever having that title.

You’ve been my leader. 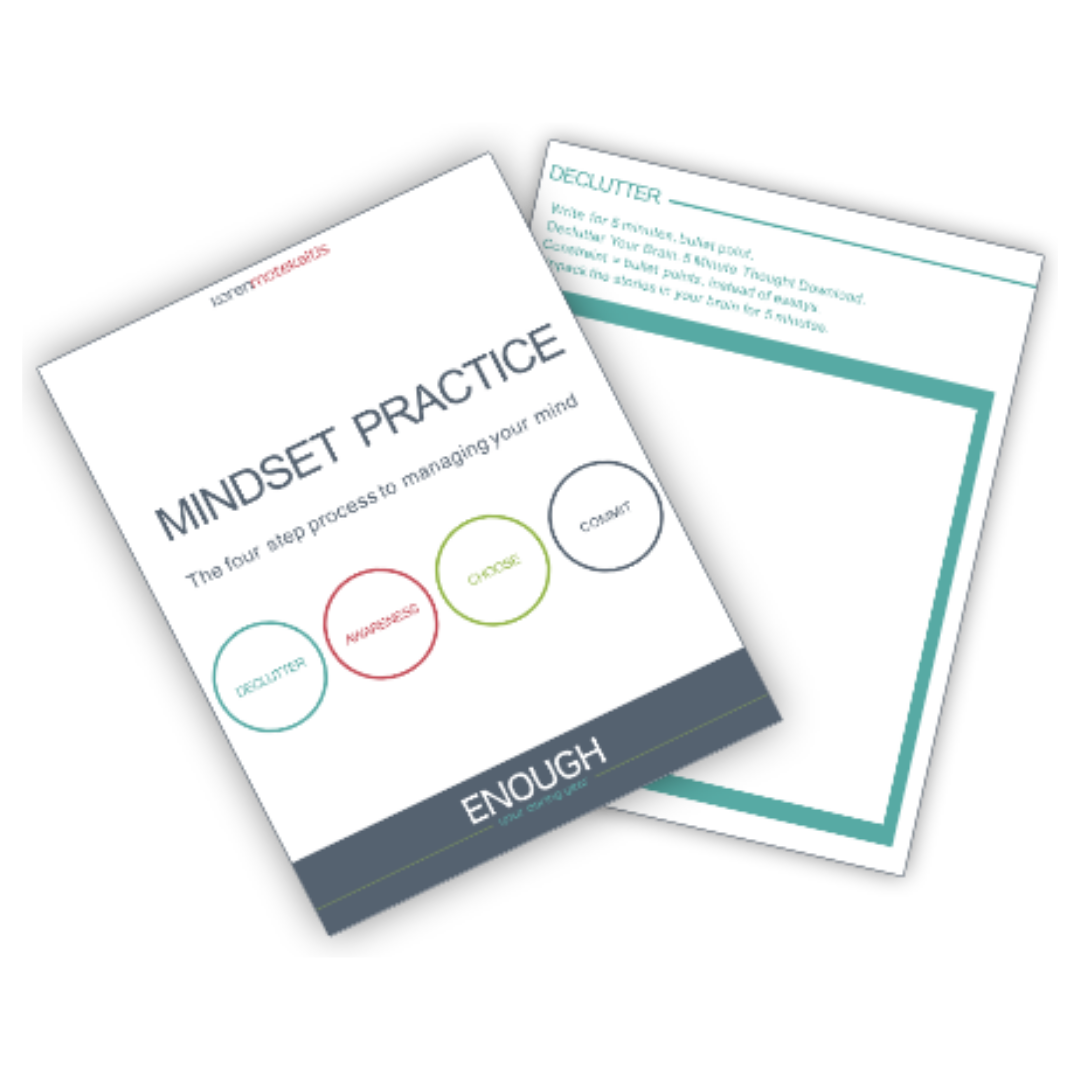 The Power of Meaning with Emily Esfahani Smith [Wisdom Wednesday]